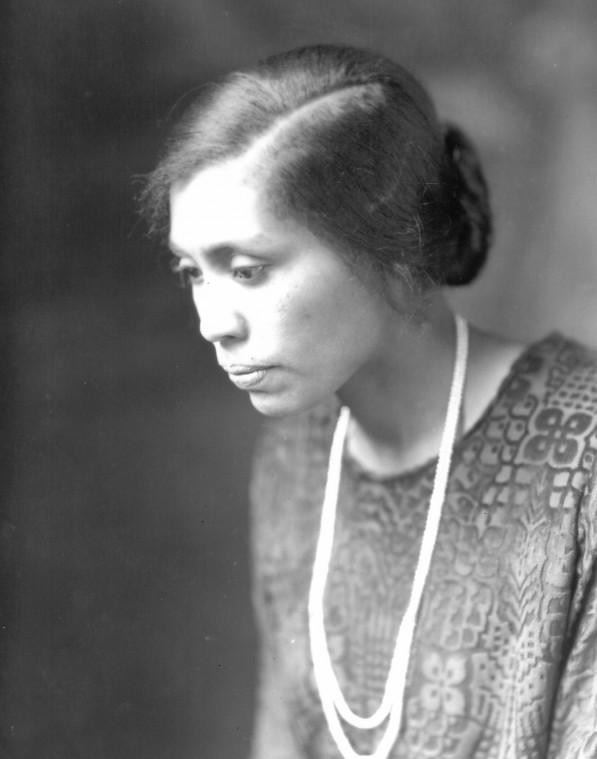 Mary Charlton was born March 16, 1891 in Pulaski, Virginia to Manning and Sarah Jane Miller Charlton. Her father was a brakeman on the Norfolk and Western Railroad. She graduated with honors from the Hampton Institute in 1911. In 1915 she moved to Iredell County to become a Jeanes Supervisor over the black schools in Iredell County, a position which was funded on money granted by the Jeanes Foundation. The Jeanes Foundation was created by Miss Anna T.  Jeanes, a Philadelphia Quakeress. Her foundation poured millions into salaries for black teachers in southern schools. “The job of the Jeanes Supervisor is to do whatever her hands find to do,” Mrs. Holliday once said. She married Dr. Robert S. Holliday, a well-respected doctor in the African American community, whom she met in Iredell County in 1918.

A newspaper noted the new teacher’s arrival in Iredell County in 1915 reporting, “Mary Charlton, a highly educated colored woman of Pulaski, Virginia, has been employed as colored supervisor of schools for Iredell County on the recommendation of the State Board of Education. Her principal duties as county supervisor of Iredell’s colored schools will be to give domestic science and industrial training to in the schools and have general supervision of their conduct. She will visit every colored school in the county and see that it is in good sanitary condition giving special instruction to the teachers as to the care of the building and the pupils, and in some schools cooking and industrial classes will be organized. The pupils of the classes will be taught how to prepare wholesome food economically and will receive instruction in the making of shuck mats, split baskets, brooms, etc. Monthly meetings of the colored teachers of the county will be held to receive instructions in school work from the supervisor.”

Mrs. Holliday encountered 39 little one room black schools scattered around the county when she arrived saying they were “little shacks and absolutely no classroom materials at all." Holliday set about consolidating and building new schools. Sears-Roebuck President Julius Rosenwald had set up a foundation to match funds raised by communities and county school boards of education in order to build black schools. His program would build over 6,000 schools in all. Mrs. Holliday set about establishing Rosenwald schools in Iredell County and after five years, the 39 schools had been consolidated down to 11 as communities raised money to match the Rosenwald funds to consolidate and build new schools.

“It was kind of a fever,” Mrs. Holliday explained, “When one community found out another had built a school, they’d get busy to raise their money for matching by the Rosenwald Foundation and the school board.”  The first school built was Unity School which replaced a one room structure that had stood on the site. The schools built were two rooms and a kitchen where girls were taught the necessary facilities in home economics. During the early years she traveled around the county by horseback, wagon, train, and any other way she could find to travel between the schools.

Mrs. Holliday also worked in the black community to help improve life for adults. She formed the James Hardy Dillard Book Club, the first Better Homes Club in 1919 at Chestnut Grove School, professional study groups, and home-making classes for adults. Parent-Teacher Associations were organized in all school communities with a county-wide organization to coordinate the program.

Mary served as state president and co-founder of the North Carolina Congress of Colored Parents and Teachers and on many boards with the North Carolina Teachers Association.  During the Roosevelt Administration, Mrs. Holliday was honored as one of the Ten Outstanding Women in the World for her achievements in rural education.

Mary retired from the Iredell County school system on Monday, May 21, 1956.  She had provided 41 years of uninterrupted service to education in Iredell County for African Americans who had previously little to no access to a good public education. Mary Charlton Holliday died on April, 8, 1968. The home she shared with Dr. Robert Holliday is still standing on Garfield Street today in Statesville.

A bas-relief bronze plaque was created in her honor at the request of educators and former students that she had known and helped. The plaque was created by Iredell County native Dr. Selma H. Burke, an internationally known artist, educator, and humanitarian best known for her work on the American dime which bears the image of President Franklin D. Roosevelt based on her work. The plaque has had several homes throughout the county, but is currently housed in the Unity Community Center, which was once the Unity High School. 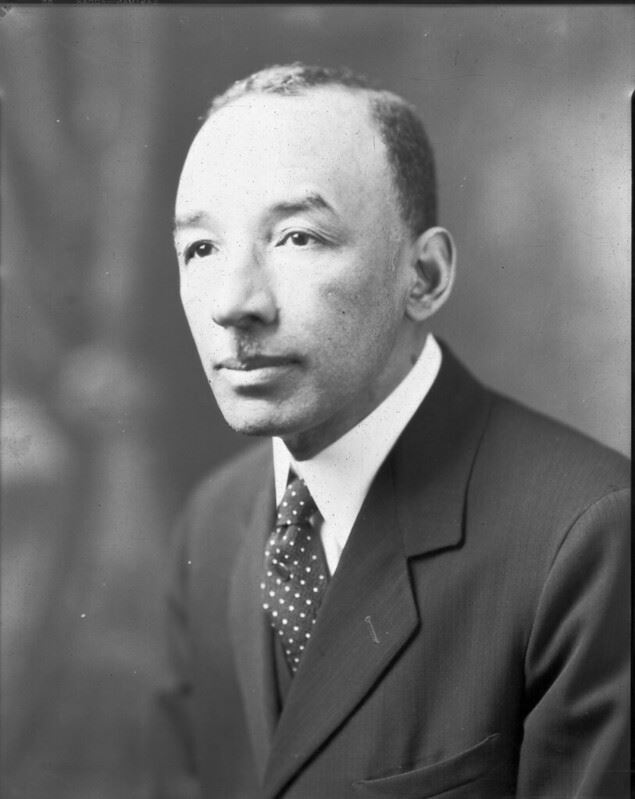 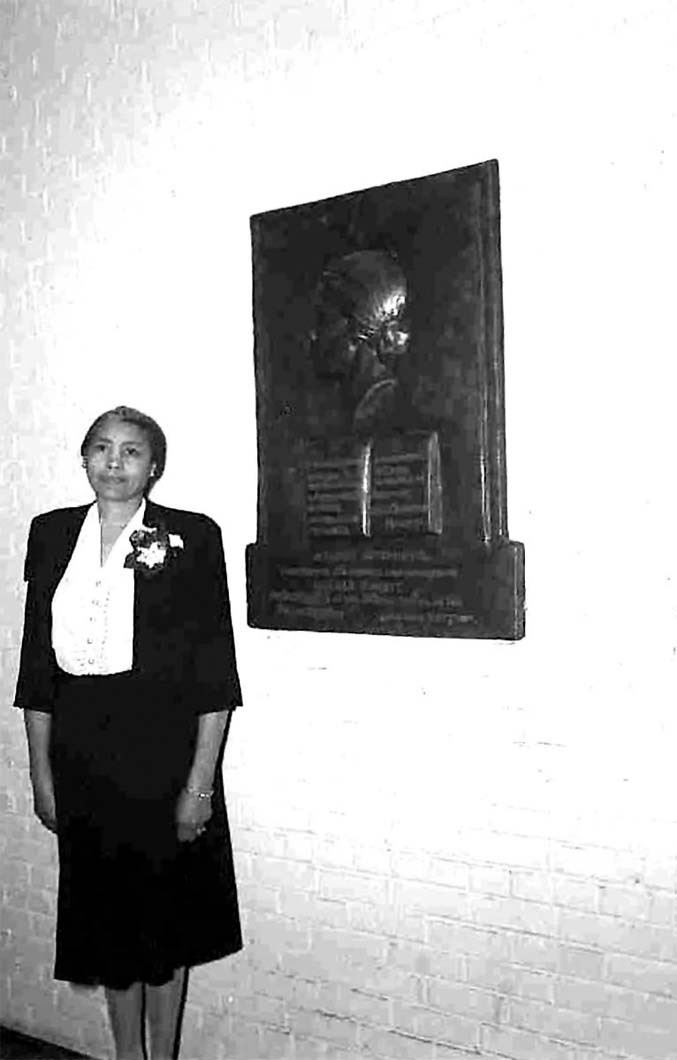 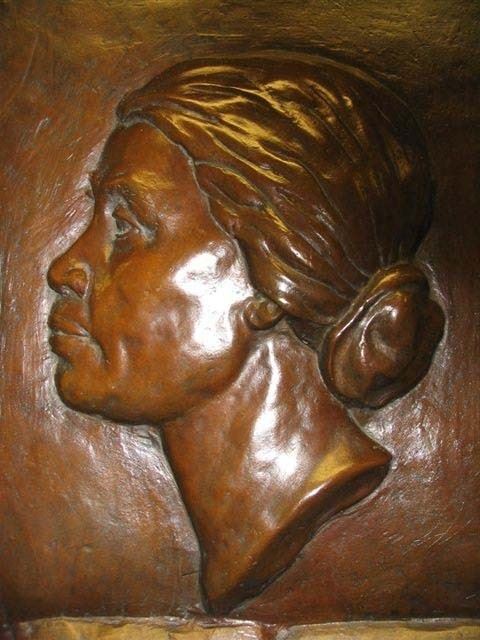