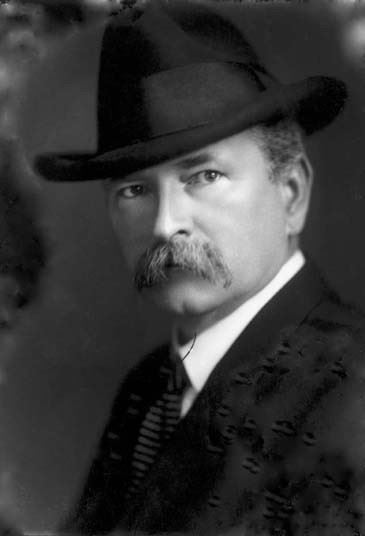 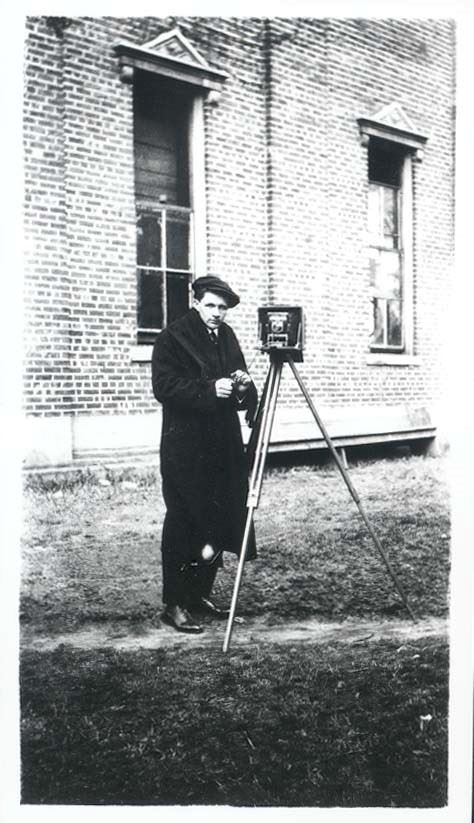 Photography as a profession in North Carolina began in the 1840s and by 1857 had grown sufficiently that the North Carolina State Legislation began assessing a tax on photographers for “ten dollars in every county in which they may make likenesses. Iredell County had a number of photographers in its early history leading up through 1941. The most well-known studio in the county was the Stimson Studio operated by W.J. Stimson and his son B.A. Stimson.

William Jasper Stimson was born November 27, 1860 and was a native of North Carolina who came to Statesville from Lenoir where his father had been a Methodist preacher. He was in partnership with C.W. Davis in Lenoir from 1888-1889 and received photography instruction at Van Ness Studio in Charlotte. He opened Stimson Studio in 1890 in a gallery formerly occupied by Rockwell L. Steele (1864-1890) another early Statesville photographer. On September 17, 1891 he married Miss Adda Beatrice Phifer and together they lived at the corner of East Broad and Elm Streets. It was also in the year 1891 that William Stimson took his now famous photos of the Bostian Bridge train wreck that occurred in Iredell County on August 27, 1891.

Benjamin A. Stimson was born September 20, 1893 and went into the business with his father and later operated the studio until his death. B.A. Stimson learned the photography business from his father and studied at the Eastman School of Photography. In World War I he served in France as a technician in the X-ray department with the U.S. Army Base Hospital No. 45.  After the war he became his father’s partner and later served as the head of the Stimson Studio through the 1960’s.  He also operated a studio in Lenoir, from 1939-1940 and was a member of the National Board of Photographers.

Ben could later remember leaving Mulberry Street School while growing up and going to his father’s studio in an old wooden building near what was later Merchants and Farmers Bank. He would assist his father by lugging buckets of water to the studio from the public well on Broad Street. He would often help his father sometimes handling some of the chemicals he used in his photographic development. He remembered he would often wipe his hands off on his clothes until one day his mother said, “How on earth did you get all those funny-looking holes burned in your clothes.”

William Stimson later moved the studio to an upstairs studio in the Lewis Building on East Broad Street. Ben then moved it to its later location of 113 ½ West Broad Street and began his own local career in 1923. In 1930 Ben Stimson was elected president of the Professional Photographers Association of North Carolina and was later made an honorary lifetime member.

Ben Stimson was involved in the photography business throughout its early development from the earliest photographic processes which employed what was called color-blind emulsions coated on glass to the orthochromatic and panchromatic emulsions of the twenties to the modern techniques used in the 1960s.

Ben focused on portraits and industrial photography and produced the first photograph in color in the South of a sofa made here in Statesville by the Gilliam Furniture Company.  One of his portraits was published in the “American Journal.” The Stimson photographs today are a visual history of Statesville and its people. In addition to their local work the Stimsons' fame as portrait photographers brought them patrons from the surrounding area.

The Photograph Collection at the Library

Mr. Alley stored the photos he purchased in the basement of his house until they were purchased by the Iredell County Public Library in 2008. The Iredell County Public Library has created an inventory of the total number of items in the collection and separated them by type (negative, glass negative, and photo) size, physical condition, and subject. The collection is being handled and stored using archival preservation standards.

The library has created a database of information from the file cards that accompanied the photos. Our goal is to determine the extent of the collection and to put them in a safe environment for preservation. The photographs and negatives have been scanned and are available to view online. The identity of many of these people is unknown, but they were probably from Iredell County. Please contact the Iredell County Public Library Local History & Genealogy Department if you can help us identify any of these people or provide background on the subjects in the photos. The library made over 40,000 photograph images of the Stimson Collection available at Flickr in March of 2013.